Mozambique’s TV landscape was forever changed in 1995, when a bold new broadcaster entered the country.  With the vision of bringing cutting-edge broadcast technology to Mozambique while simultaneously uplifting the nation through inspired corporate citizenship, MultiChoice Mozambique was born.

Fast forward to 2020 and MultiChoice is reflecting on a 25-year journey of enriching lives in Mozambique. Throughout the last quarter of a century, MultiChoice Mozambique has been a much-loved part of society, a friend who brings the family together to share precious moments and unforgettable memories.

“In line with our mission to make great entertainment more accessible, the company has remained true to its founding objectives. Over the past 25 years, we have cemented our position as a digital pioneer by introducing the first-ever satellite TV service to Mozambique followed by the very latest in state-of-the-art hardware and on-demand video services and the first digital terrestrial TV platform for the exclusive broadcast of our GOtv service in 2014.”

MultiChoice Mozambique is a proud partner with various stakeholders in our country. These partnerships are all about our customers, the people we aim to delight every day and every time that they access our combination of world-class entertainment and sport. We believe that it is only through deep, meaningful and mutually beneficial partnerships that we can continue to delight our customers and to grow the number of Mozambicans we reach with the power of our entertainment. We thank our many partners for their unstinting support over the years. Working together, with you we look forward to deepening the power of MultiChoice entertainment in Mozambique. 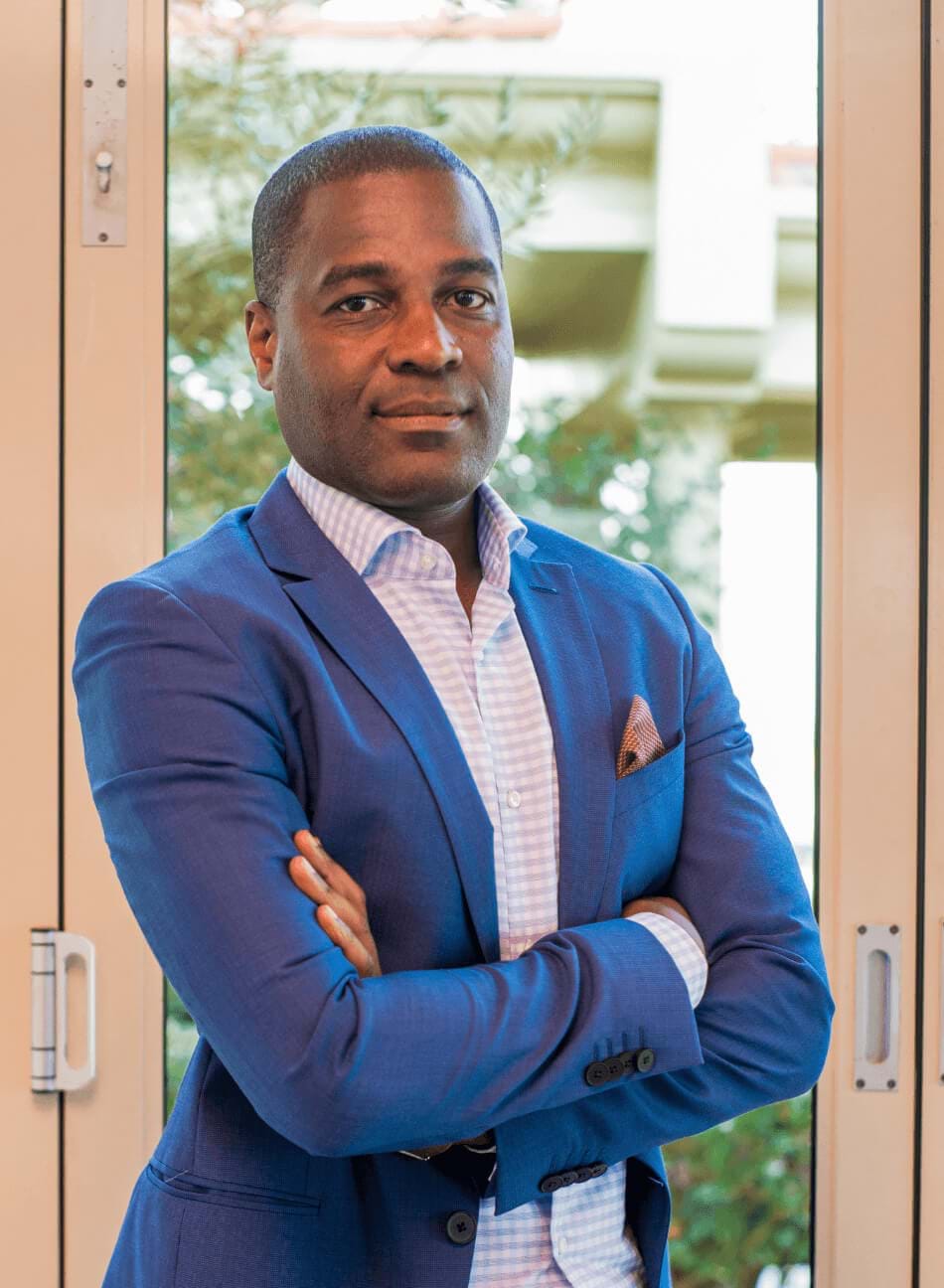 As a business rooted in Mozambique, MultiChoice continued to use the power of entertainment to enrich lives, both directly and indirectly, investing in Mozambicans through skills development, employment and sustainable social initiatives.
In the last year (2019/20), the business contributed US $5,602,262 in taxes
to the economy; US $4,372,141 in wages; and US $124,720,47 towards worthy social development initiatives.
Today MultiChoice Mozambique employs 162 employees, empowering and connecting people through a national network of 287 retailers, 6 branches (Maputo, Matola, Xai-Xai, Maxixe, Beira, Nampula), 6 agencies and more than 400 accredited installers.

Together this team works to bring the very best in local and global content to Mozambican viewers across the country on the DStv and GOtv platforms. It made history in 2016 when Big Brother Angola and Mozambique was successfully launched on DStv – the only high-quality local reality show to ever be produced in Mozambique.

The company merges its passion for uplifting Mozambicans with its promise to provide outstanding content in its most ambitious corporate social value initiative to date – the MultiChoice Tale Factory (MTF).

This initiative aims to develop the next generation of Mozambican filmmakers and through this, ignite the country’s creative industries, via a fully-paid 12-month learnership under the tutelage of some of Africa’s top creatives.

In 2018, Gerson Amaral and Ludmila Mero represented Mozambique at the prestigious MTF Academy of Southern Africa in Lusaka, Zambia, followed by Maira Armanda Isaias Tauacale and Amarilis Felimao Gule class of 2020 the year after.

Aside from being upskilled in all areas of film production, these students – and those who follow in years to come – will help grow Mozambique’s film and TV sector while proactively feeding the country’s content pipeline with high-quality, original local productions.

This initiative demonstrates the breadth of MultiChoice Mozambique’s commitment to the country, which is underscored by its long-term partnerships with government, the national broadcaster and regulator, as well as entrepreneurs and bright young talent to co-create a prosperous nation for all.