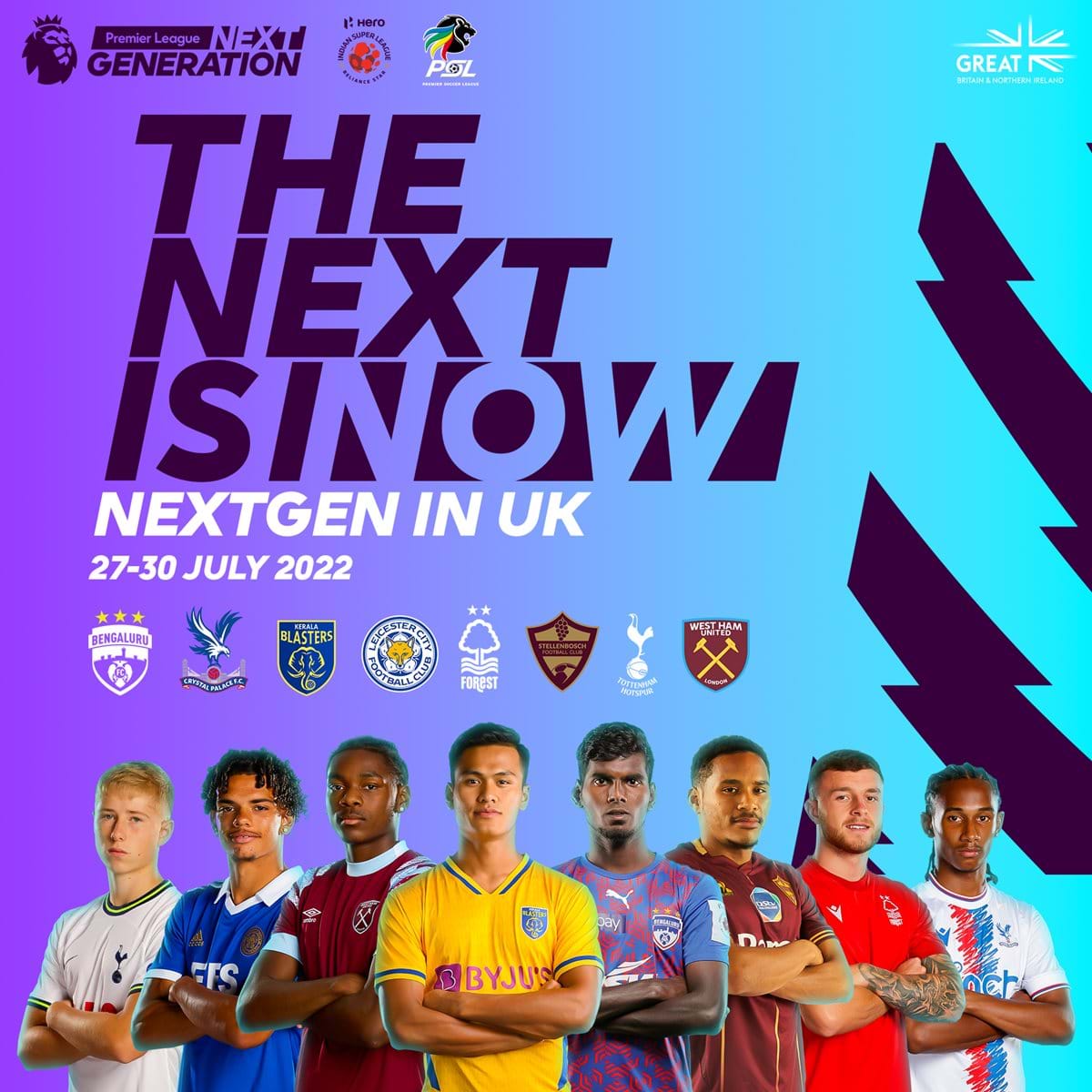 DStv Diski Challenge (DDC) winners, Stellenbosch FC have safely landed in the United Kingdom (UK) to start their champions international tour which includes participation in the English Premier League’s Next Gen Cup. Stellies were crowned (DDC) champions earlier this year with the success coming only in their second season in the competition.

The Cape side wrapped up the title on a dramatic final day of the season, pipping SuperSport United and Orlando Pirates who were both still in with a shout, earning themselves the coveted international trip that comes with winning the DDC. The DDC international trip is making a return after a two-year absence due to the restrictions on international travel brought on by the COVID-19 pandemic.

For the first time the event is being hosted in the UK, and presents an incredible opportunity for Mzansi to promote its local emerging talent.

“We are excited for our Diski Challenge champions, Stellenbosch FC, and are looking forward to them getting exposure of this magnitude, whilst showcasing the immense talent we have in this country. It’s our continued commitment to enrich lives and provide the necessary support to develop skills of young talent,” says Collen Dlamini, Group Executive of Corporate Affairs at MultiChoice.

The Premier League have been supporting grassroots football in South Africa for the last 15 years through its flagship International Premier Skills programme, in partnership with the British Council, upskilling over 2,600 local community coaches and referees; benefitting 17,800 young people. It has also held a long- standing partnership with the Grootbos Foundation, supporting their football community engagement programmes.Over the 9-day trip, Stellenbosch FC will be immersed in a plethora of activities which include a welcome at the Premier League offices, tour of and training sessions at Leicester City’s state-of-the-art training complex, panel discussions with former Premier League footballers, academy knowledge sharing for the technical team, a London sightseeing tour and of course participation at the Next Gen tournament.

The tournament format is comprised of two semifinals followed by a third and fourth place-playoff and the final. Evangelos Vellios’ charges have been drawn against Nottingham Forest FC in the second semifinal on Wednesday, July 27th from 6pm local time. The winner will advance to the final on Saturday, July 30th against either Leicester City FC or Bengaluru FC with the loser playing in the third and fourth playoff.

Also thrown in the mix are two friendlies in London on either side of the Next Gen Cup, against the second Indian Super League team, Kerala Blasters FC on Tuesday, July 26th hosted at West Ham United FC academy.

View the companies and brands that make up the MultiChoice Group